Traveling is a transitional process you learn to enjoy, ultimately helping you connect with people and places.

I was born on the east coast of England a stone’s throw from the North Sea.

‍Too many too mention, I fall in love with everywhere I visit.

What means „traveling“ to you?

Traveling is the process of getting from A – B, be it a bus journey to school, or sailing around the world. Traveling is a transitional process you learn to enjoy, ultimately helping you connect with people and places. But to enjoy this planet we have to change the way we travel, there is no point enjoying it if we’re adding to our own demise by traveling, the current systems in place aren’t sustainable, we need to change this.

I’ve been privileged enough to travel and want to show my young family this place we call earth but I love traveling alone, it means so many people open up doors, beds, lifts, food and new friends magically appear. In Athens last year the metro was on strike and as I wandered, trying to figure how to get into downtown Athens from the airport, a guy introduced himself and helped me get the right bus, my apartment was one block away from his studio (he was a music producer) and he showed me around his city. I had the best time and an enlightening experience in Exarchia the anarchist area, the anti-establishment, semi-independent district that semi rules itself after the police murdered Alexandros Grigoropoulos in 2008. In the riots and aftermath they declared it a no-go area. The American government still advise against all but essential travel to the area. Arguably I wouldn’t have experienced it if I’d been traveling with a partner.

Plans for the future?

I’m working on a longer length European surf film. It’s a labour of love and the process of documenting one winter season has become two seasons. Fingers crossed it will be finished for the summer.

That’s a hard one! The Nias – camping trips with the family have never been so much fun! But then the Cave has been our shelter on so many epic adventures from Scotland to Iceland and has never let us down. The Monolith Daypack, perfect for meetings in the city or weekend missions, really well built and stylish. And the new Dopp Kit bag is brilliant, enough space for my toothbrush, first aid kit and all those little things you have rolling around the bottom of your bag but can never find! 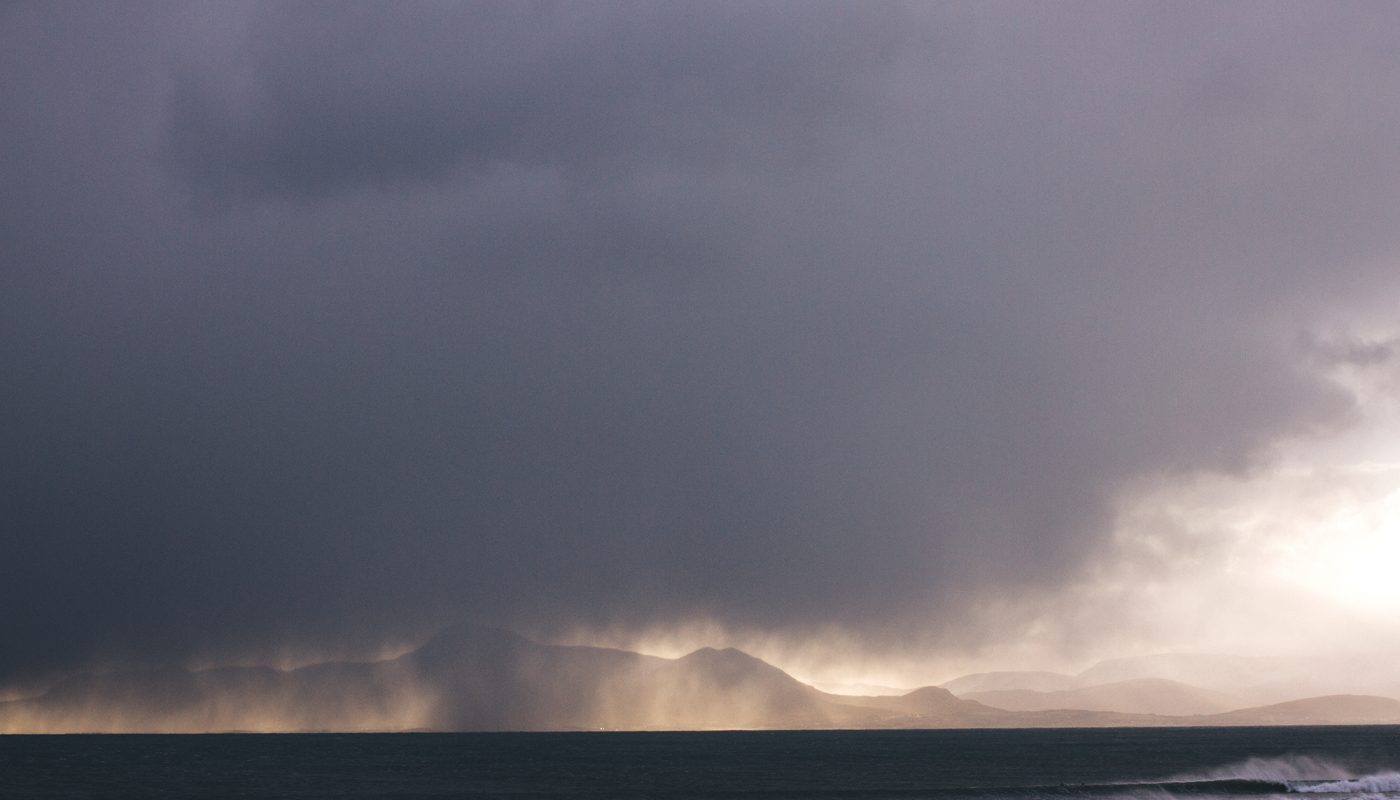 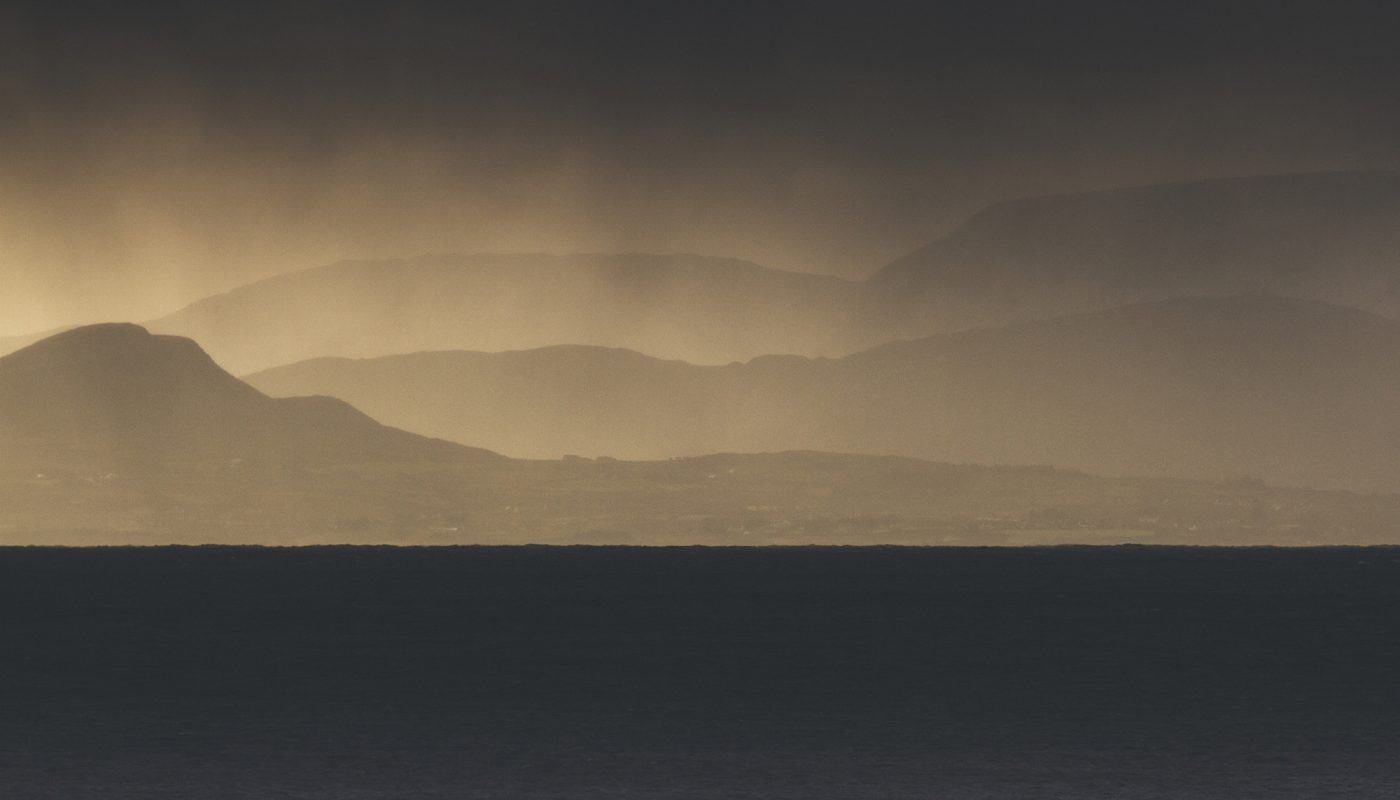 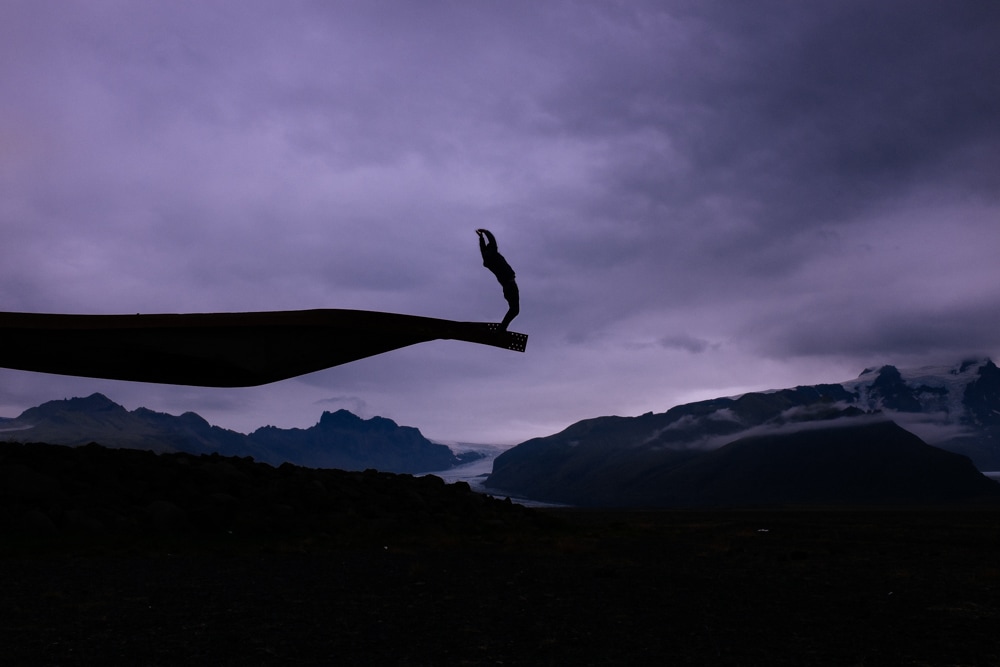 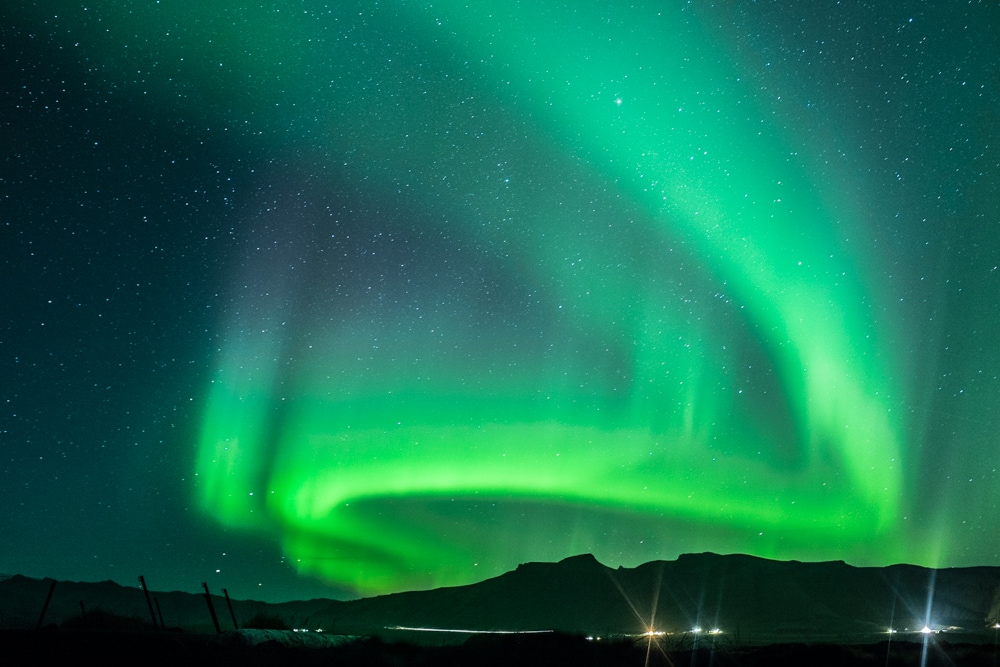 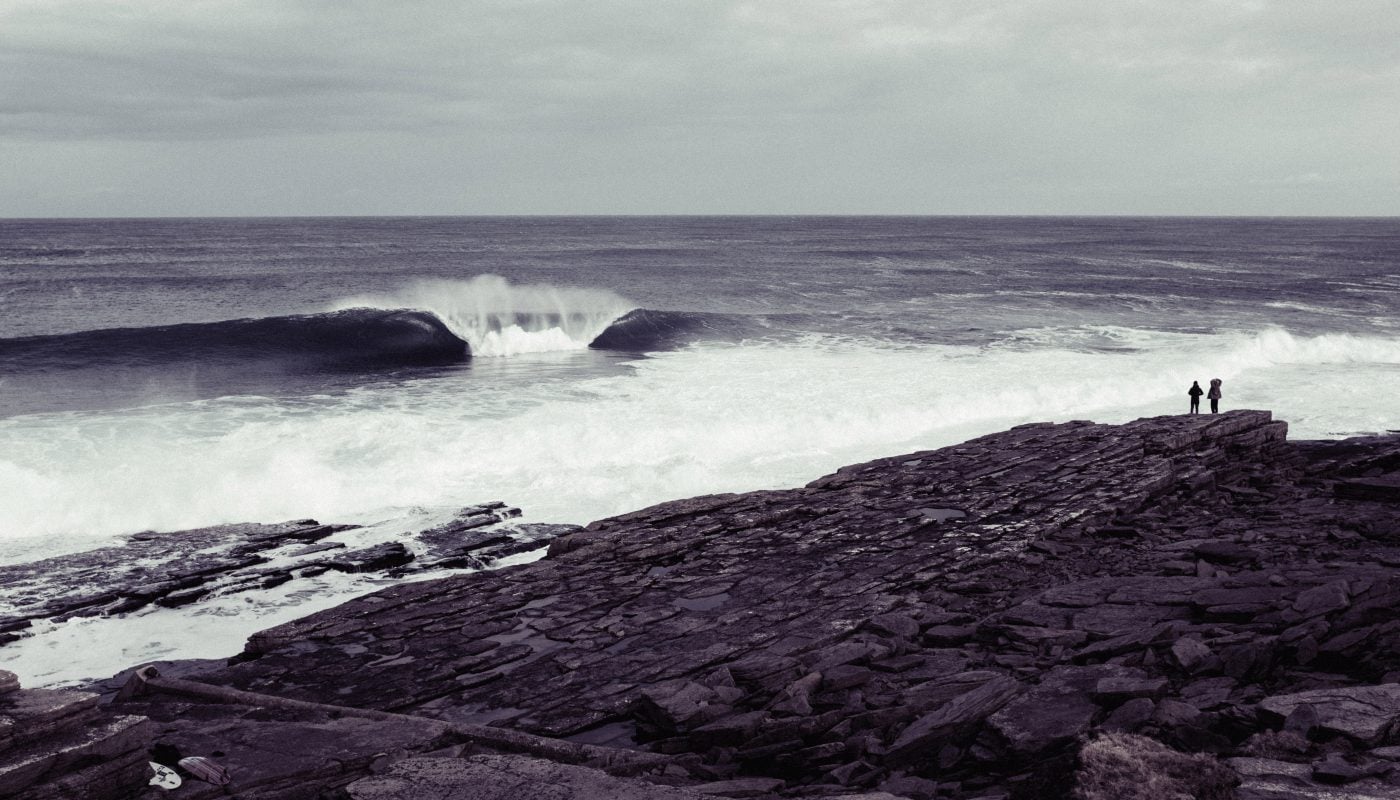 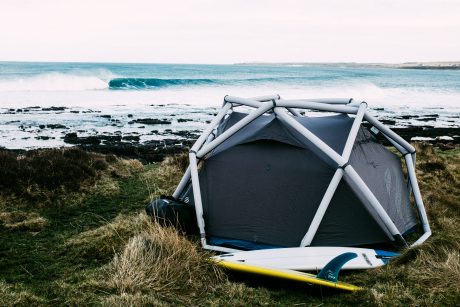 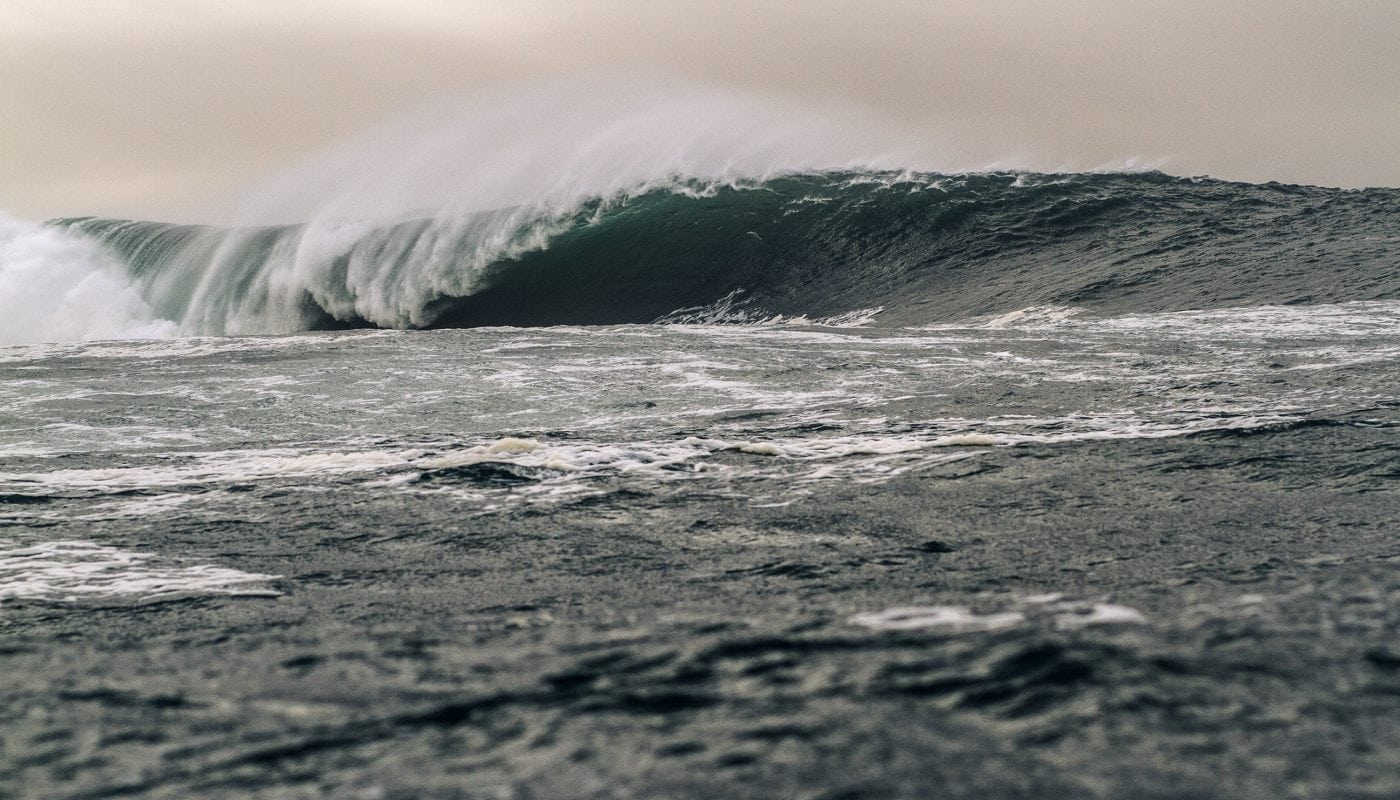 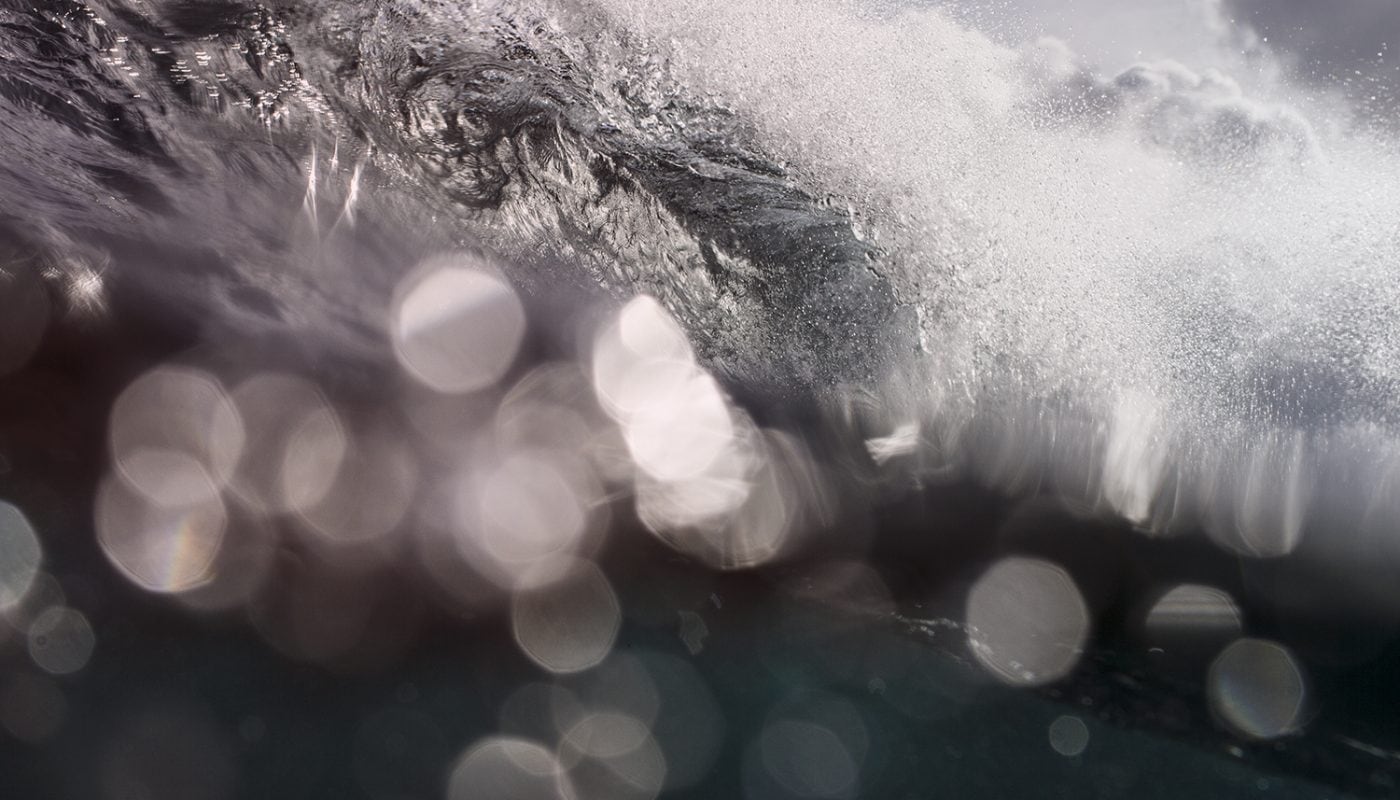 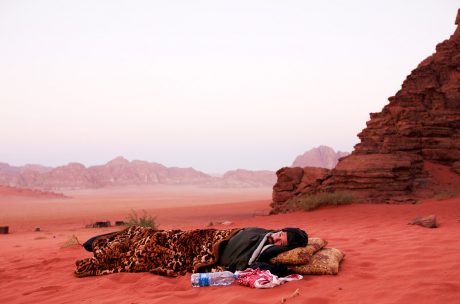